Wakame Konbu’s slice-of-life comedy manga The Great Jahy Will Not Be Defeated (Jahī-Sama wa Kujikenai!) is going to be adapted for an anime series, the mangaka announced via the project’s newly-opened official Twitter account on April 16, Friday. An official website for anime has also opened. It is scheduled to air in July 2021.

To celebrate the announcement, Konbu has illustrated some celebratory art of manga and the rest of the series cast:

The manga has been running in Square Enix’s Gangan Joker magazine since 2017 and it describes the story:

The Great Jahy, the Dark Realm’s second-in-command, cuts a frightening figure, feared and revered by all. But when a run-in with a magical girl results in the destruction of the precious mana crystal, the Dark Realm falls, transporting the newly tiny and powerless Jahy to the human world! Unfortunately, plotting the revival of the Dark Realm from a cramped, crumbling one-room apartment is no easy feat when you have rent to pay and a job to keep!

Also, check out their manga trailer and their twitter page as well :

So what do you think ? Are you excited as well. Be sure to let us know in the comments below! 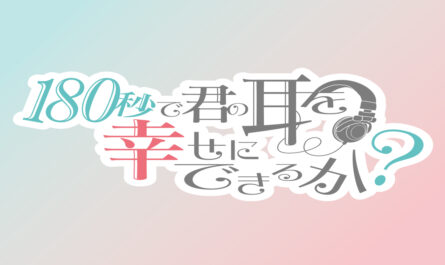 ASMR’s first TV anime attempt “Can I Make Your Ears Happy in 180 Seconds?” will premiere in October this year 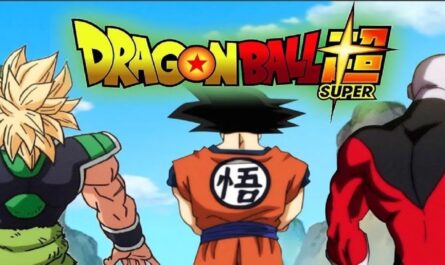 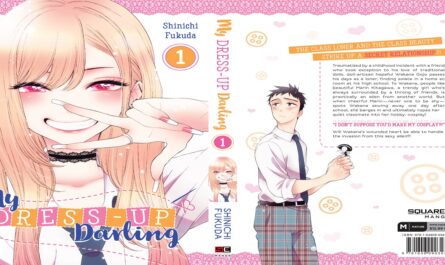