Saudi Arabia’s first feature-length animated film “The Journey: The Story of Miracles and Battles on the Ancient Arabian Peninsula,” will be released in cinemas on June 25 this year.

The film is one of the fruits of the joint cooperation between Saudi Arabia’s Manga Productions and the Japanese Toei Animation Company, in which Manga Productions created the story of the movie while the character designs, background drawings, and other things were mostly handled by Toei. It is worth mentioning the film was worked on in both Riyadh and Tokyo, with a production team that included more than 300 people.

The CEO of Manga Productions, Dr. Essam Bukhari, emphasized that the film is a major project for the company, which strengthens its pursuit of its goal of leading the production of meaningful content full of values ​​regionally and globally, and that what it does through “The Journey” represents its leadership role in contributing To develop and create creative content in the Kingdom of Saudi Arabia and the Arab world. He said that through such projects, Manga Productions seeks to provide the opportunity and support that young talent deserves.

Meanwhile, Shinji Shimizu, a board member of Toei Animation, said that cooperating in the production of an animation film about the history of the Arabian Peninsula is an honour and a great responsibility which is blessed with different cultures, lifestyles, and customs. He also explained that the work was done in cooperation between professional Japanese animators and the young talents of Saudi illustrators, and it is a cultural exchange that the company is proud of.

The Journey is inspired by the history of the Arabian Peninsula and the ancient civilizations in the region and tells the story of Aws Bin Jubair, a potter who hides a mysterious past and who is dragged into an epic battle to defend his city.

The anime movie is a co-production with the well-known Japanese studio Toei Animation and it is directed by Koubun Shizuno, who previously directed the films of Detective Conan and Godzilla. The characters are designed by Mr. Tatsuro Iwamoto(“Es Attorni” ) and the film’s score is composed by Casshern Sins and Inuyasha’s Kaoru Wada and Manga Productions was keen to attract the best voices from Japan in the film, such as Hiroshi Kamiya, Takaya Kuroda, and Toru Furuya and other famous Japanese voices. A group of talented voice actors in the Arabic version of the film also participated in the film, such as Nassar Al-Nassar, Abdu Shaheen, and Rasha Rizk.

The Journey, which is the first Saudi work to be shown with 4DX technology is coming summer of 2021. 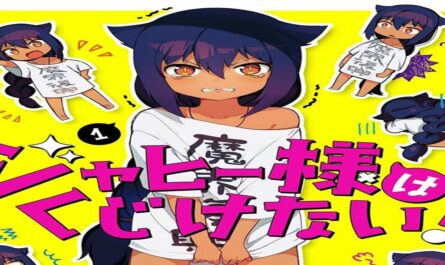 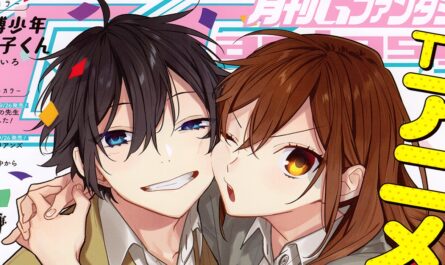