Vinland Saga by Makoto Yukimura will go on hiatus for the next month. While the reason behind it hasn’t been revealed yet but we are hoping it’s not related to the author’s health. The series will most likely return and resume from September 2021.

Makoto Yukimura launched the manga in Kodansha’s Weekly Shōnen Magazine in April 2005. But due to the fact he couldn’t keep up with the weekly serialization & production schedule, the series was later moved to Kodansha’s monthly seinen manga magazine Monthly Afternoon from 45th Monthly Afternoon: December 2005 Issue. So far, Kodansha has released 25 compilation volumes of the series with the latest volume published on July 21, 2021.

The manga was awarded the Cultural Agency Media Arts Festival Manga Division Grand Prize in 2009 and in 2012, the manga also received the 36th Kodansha Manga Award in the “General Category”.As of July 2021, the cumulative circulation of volumes has exceeded 5.5 million.

A 24-episode anime adaptation was broadcast on NHK General TV in 2 courses from July to December 2019. Shuhei Hikita directed the animated project within WIT STUDIO. The script was written by Hiroshi Seko, the character designs were the work of Takahiko Abiru. Amazon streamed the sub version as the anime as it aired in Japan. Sentai Filmworks will release the series with a brand new dub on home video on August 31, 2021.

English publisher of the series Kodansha USA describes the story as:

“Thorfinn is son to one of the Vikings’ greatest warriors, but when his father is killed in battle by the mercenary leader Askeladd, he swears to have his revenge. Thorfinn joins Askeladd’s band in order to challenge him to a duel, and ends up caught in the middle of a war for the crown of England.”

On the TV anime official website, the SEASON 2 production decision of the series has also been announced. Read more about it here. 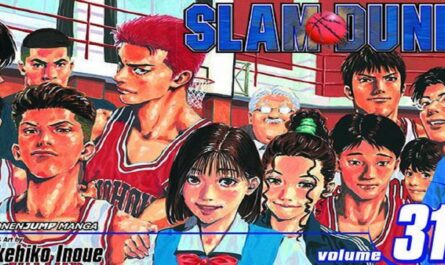