New month new season and a whole lot of new manga as well as the old manga series endings have been confirmed by their respected magazine by the end of the November issue. So here we are with a compiled list of Top 5 Manga to end this season. Take a look.

The November issue of Shogakukan’s Sho-Comi magazine revealed that Soredemo Tsukishima-sensei wa Gaman Shinai by Amanatsu Minori will end in the magazine’s next issue on November 6.

Story: The story centers around Tsukishima-sensei who is not like the other teachers in school. He always takes a suggestive attitude toward Mei, who secretly has a huge crush on him. A romantic comedy between a bad teacher and a pure student girl about to start.

Story: A Showa-era romance between an innocent mixed-race girl and a mysterious young man who teases her.
Source: MU

The Twitter account for the Animate retail store in Fujinomiya revealed Rika Suzuki‘s long-running Tableau Gate manga will end in the upcoming Monthly Comic Princess issue on Nov 6, 2021. Final vol 26 will be out in 2022.

Satsuki Hikawa, a lonely boy who lived alone in a large mansion, one day comes across a “Tablet ” containing tarot art collections that change the course of his life as he gets acquainted with a mysterious lady girl who claims to be the owner of the artbook.

Koyama Keiko’s unique seinen slice of life bicycle manga Kawauso no jitenshaya-san will end in 3 chapters in Manga Times magazine. The manga began to be published on January 24, 2014, in Hobunsha’s Weekly Manga Times and has been collected into 9 tankōbon volumes since then with the latest volume being released on March 31, 2021

Story: A wholesome cute but unique real-life knowledgeable manga depicting the everyday life of a bicycle-loving otter store manager and his funny friends. 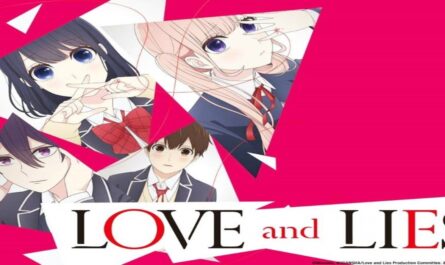 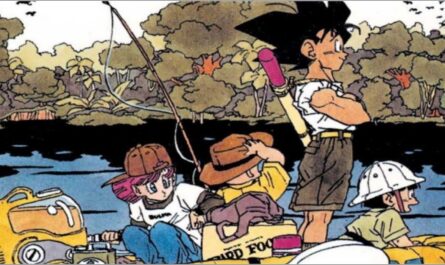 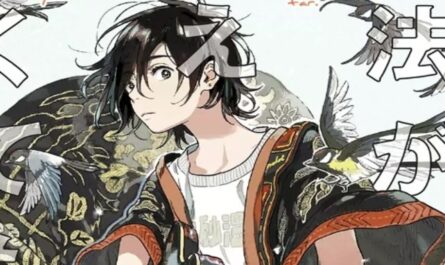